As the moon wheels around Earth every 28 days and shows us a progressively greater and then stingier slice of its sun-lightened face, the distance between moon and Earth changes, too. At the nearest point along its egg-shaped orbit, its perigee, the moon may be 26,000 miles closer to us than it is at its far point.And should the moon happen to hit its ever-shifting orbital perigee at the same time that it lies athwart from the sun, we are treated to a so-called supermoon, a full moon that can seem embraceably close - as much as 12 percent bigger and 30 percent brighter than the average full moon.

If the weather is good where you are, please, go out Tuesday night and gawk for yourself: A supermoon will be dominating the sky. It's the last of this summer's impressive run of three supermoons, and the final one of the year.Some astronomers dislike the whole supermoon hoopla. They point out that the term originated with astrology, not astronomy; that perigee full moons are not all that rare, coming an average of every 13 ¿ months; and that their apparently swollen dimensions are often as much a matter of optical illusion and wishful blinking as of relative lunar nearness.

The superstar astronomer Neil deGrasse Tyson grumbled archly on Twitter that the "perennially hyped" term debases the legacy of Superman, supernovas and the video game character Super Mario.Still, astronomers concur that whatever the reason, yes, you should look at the moon early and often, whether it's waxing or waning, gibbous or crescent, and appreciate the many features that set our moon apart from the other 100-plus moons of the solar system, and even celebrate our loyal satellite as a planet in its own right."I know it goes contrary to the nomenclature currently used," said David A. Paige, a professor of planetary science at the University of California, Los Angeles, referring to the definition of a planet as the dominant gravitational object in its orbit.

"But where I come from, anything that's big enough to be round is a planet." Unlike most moons of the solar system, ours has the heft to pull itself into a sphere.Sparks of DiscoveryScientists say that while the public may think of the moon as a problem solved and a bit retro - the place astronauts visited a half-dozen times way back before Watergate and then abandoned with a giant "meh" from mankind - in fact, lunar studies is a vibrant enterprise that is yielding a wealth of insights and surprises.One research group reported new evidence that the moon was born violently, in an act of planetary suicide that left faint but readable fingerprints. Another team proposed that the moon's cataclysmic origins could explain the mysterious lunar features we know as the man in the moon.AudioOld Moon, New Surprises 9:22PlayYou might stare up at the supermoon tonight and think that astronomers figured out all the lunar secrets decades ago. You would be very wrong.

David Corcoran and Jeffery DelViscioPartly on the basis of data from NASA's Lunar Reconnaissance Orbiter, a multi-instrument spacecraft that has been orbiting, mapping and analyzing the moon since 2009, researchers have found that the moon is a place of thermal lunacy, of searing heat crossed with sub-Plutonic cold, and of pockets that may be the most frigid spots in the entire solar system. Recent measurements taken inside impact craters at the lunar poles, where no solar light is thought to have penetrated for a billion years or more, showed temperatures of about 30 degrees Celsius above absolute zero, Dr. Paige said.Continue reading the main storyAndrew Jordan of the University of New Hampshire and his colleagues have calculated that these temperature extremes could give rise to a novel form of sparkiness, tiny bolts of lightning that dance silently through the moon's airless landscape and fluff up the soil as they flash.Reporting in The Journal of Geophysical Research: Planets, the researchers proposed that charged particles from the sun could be getting trapped at slightly different depths of the frigid lunar surface, forming electric fields. Those fields would gradually build up strength until, zap, serious sparks start to fly, which in turn would vaporize particles of soil.Sparking events, the researchers said, could explain the foamy appearance of soil recently detected by NASA's orbiter. The lunar surface "may be far more active than we thought," Dr. Jordan said. "It's amazing to have this kind of natural laboratory almost in our spatial backyard." 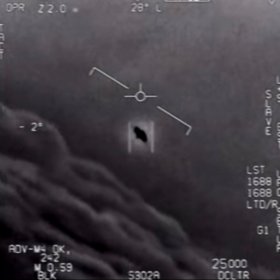 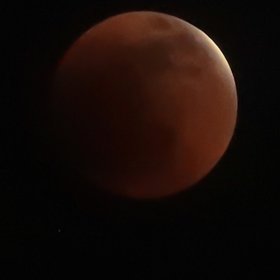 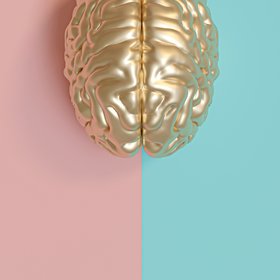