"He needs to do something dramatic to reset the atmosphere and in a dramatic way demonstrate that he is very serious about finding bipartisan solutions," said David Boren, a former senator who now serves as the president of the University of Oklahoma and as a co-chairman of the president's intelligence advisory board. Mr. Boren suggested that Mr. Obama appoint "a unity cabinet" bringing together Republicans and Democrats.

Ilya Sheyman, the campaign director of MoveOn.org, said Mr. Obama's base would be hungry for action, not accommodation. "We see the president's re-election as a precondition for progress and not progress in itself," he said.

Likewise, Lorella Praeli, director of advocacy and policy for the United We Dream Network, a group advocating for young immigrants, said her members would push Mr. Obama to revamp the immigration system. "We will hold the president accountable not only on his promise on legislative relief, but also what he can do administratively," she said.

Mr. Obama seemed to address this tension in the closing speeches of his campaign. "I want to see more cooperation in Washington," he said in Mentor, Ohio. "But if the price of peace in Washington" means slashing student aid, reversing his health care program or cutting people from Medicaid, he added, "that's not a price I'll pay."

Still, Mr. Obama arguably did not help himself with a campaign strategy that left many issues unaddressed. While he and his aides indicated occasionally in interviews that he hoped to tackle the immigration system and climate change in a second term, he rarely mentioned them in his campaign speeches. As a result, it may be hard for him to claim a mandate on those issues.

Given that dynamic, Democrats said Mr. Obama must move quickly to establish command of the political process. "If you don't put anything on the board, you die faster," said Patrick Griffin, who was President Bill Clinton's liaison to Congress and is now associate director of the Center for Congressional and Presidential Studies at American University. "If you have no credibility, if you can't establish some sort of victory here, you will be marginalized by your own party and the other side very quickly."

All of that felt a thousand miles off on Tuesday night in Chicago. After all the debates and ads and rallies, it was a moment for Mr. Obama and his team to savor. There was a time even before he became president that Mr. Obama worried about his meteoric rise, telling aides he did not want to be "like a comet streaking across the sky" because "comets eventually burn up." For now, the comet streaks on. 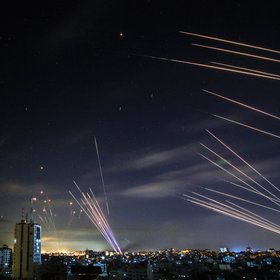 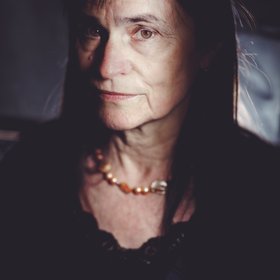