"I got a job working construction, for the Johnstown Company. But lately there ain't been much work, on account of the economy"

"They're closing down the textile mill across the railroad tracks. Foreman says the jobs are going, boys, and they ain't coming back"

"Send the robber baron's straight to hell. The greedy thieves that came around. And ate the flesh of everything they've found. Whose crimes have gone unpunished now. Walk the streets as free men now" 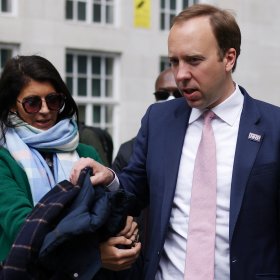 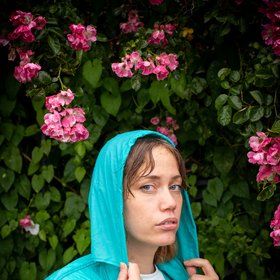