Regular readers know that I sometimes mock "very serious people" - politicians and pundits who solemnly repeat conventional wisdom that sounds tough-minded and realistic. The trouble is that sounding serious and being serious are by no means the same thing, and some of those seemingly tough-minded positions are actually ways to dodge the truly hard issues.

The prime example of recent years was, of course, Bowles-Simpsonism - the diversion of elite discourse away from the ongoing tragedy of high unemployment and into the supposedly crucial issue of how, exactly, we will pay for social insurance programs a couple of decades from now. That particular obsession, I'm happy to say, seems to be on the wane. But my sense is that there's a new form of issue-dodging packaged as seriousness on the rise. This time, the evasion involves trying to divert our national discourse about inequality into a discussion of alleged problems with education.

And the reason this is an evasion is that whatever serious people may want to believe, soaring inequality isn't about education; it's about power.

Just to be clear: I'm in favor of better education. Education is a friend of mine. And it should be available and affordable for all. But what I keep seeing is people insisting that educational failings are at the root of still-weak job creation, stagnating wages and rising inequality. This sounds serious and thoughtful. But it's actually a view very much at odds with the evidence, not to mention a way to hide from the real, unavoidably partisan debate.

The education-centric story of our problems runs like this: We live in a period of unprecedented technological change, and too many American workers lack the skills to cope with that change. This "skills gap" is holding back growth, because businesses can't find the workers they need. It also feeds inequality, as wages soar for workers with the right skills but stagnate or decline for the less educated. So what we need is more and better education.

My guess is that this sounds familiar - it's what you hear from the talking heads on Sunday morning TV, in opinion articles from business leaders like Jamie Dimon of JPMorgan Chase, in "framing papers" from the Brookings Institution's centrist Hamilton Project. It's repeated so widely that many people probably assume it's unquestionably true. But it isn't.

For one thing, is the pace of technological change really that fast? "We wanted flying cars, instead we got 140 characters," the venture capitalist Peter Thiel has snarked. Productivity growth, which surged briefly after 1995, seems to have slowed sharply.

Furthermore, there's no evidence that a skills gap is holding back employment. After all, if businesses were desperate for workers with certain skills, they would presumably be offering premium wages to attract such workers. So where are these fortunate professions? You can find some examples here and there. Interestingly, some of the biggest recent wage gains are for skilled manual labor - sewing machine operators, boilermakers - as some manufacturing production moves back to America. But the notion that highly skilled workers are generally in demand is just false.

Finally, while the education/inequality story may once have seemed plausible, it hasn't tracked reality for a long time. "The wages of the highest-skilled and highest-paid individuals have continued to increase steadily," the Hamilton Project says. Actually, the inflation-adjusted earnings of highly educated Americans have gone nowhere since the late 1990s.

So what is really going on? Corporate profits have soared as a share of national income, but there is no sign of a rise in the rate of return on investment. How is that possible? Well, it's what you would expect if rising profits reflect monopoly power rather than returns to capital.

As for wages and salaries, never mind college degrees - all the big gains are going to a tiny group of individuals holding strategic positions in corporate suites or astride the crossroads of finance. Rising inequality isn't about who has the knowledge; it's about who has the power.

Now, there's a lot we could do to redress this inequality of power. We could levy higher taxes on corporations and the wealthy, and invest the proceeds in programs that help working families. We could raise the minimum wage and make it easier for workers to organize. It's not hard to imagine a truly serious effort to make America less unequal.

But given the determination of one major party to move policy in exactly the opposite direction, advocating such an effort makes you sound partisan. Hence the desire to see the whole thing as an education problem instead. But we should recognize that popular evasion for what it is: a deeply unserious fantasy. 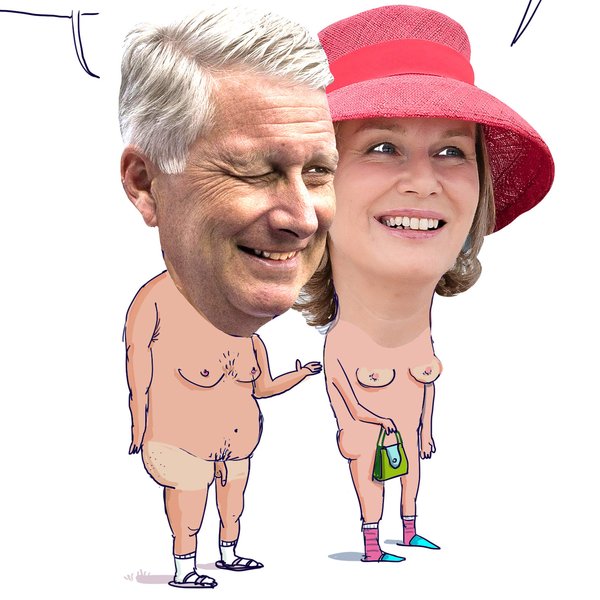 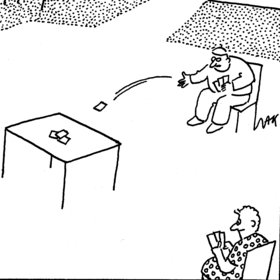