Once in a while, however, something really important emerges. And this is one of those times: The agreement between China and the United States on carbon emissions is, in fact, a big deal.

To understand why, you first have to understand the defense in depth that fossil-fuel interests and their loyal servants - nowadays including the entire Republican Party - have erected against any action to save the planet.

The first line of defense is denial: There is no climate change; it's a hoax concocted by a cabal including thousands of scientists around the world. Bizarre as it is, this view has powerful adherents, including Sen. James Inhofe, who will soon lead the Senate Environment and Public Works Committee. Indeed, some elected officials have done all they can to pursue witch hunts against climate scientists.

Still, as a political matter, attacking scientists has limited effectiveness. It plays well with the Tea Party, but to the broader public - even to non-Tea Party Republicans - it sounds like a crazy conspiracy theory, because it is.

The second line of defense involves economic scare tactics: Any attempt to limit emissions will destroy jobs and end growth. This argument sits oddly with the right's usual faith in markets; we're supposed to believe that business can transcend any problem, adapt and innovate around any limits, but would shrivel up and die if policy put a price on carbon. Still, what's bad for the Koch brothers must be bad for America, right?

Like claims of a vast conspiracy of scientists, however, the economic disaster argument has limited traction beyond the right-wing base. Republican leaders may talk of a "war on coal" as if this were self-evidently an attack on American values, but the reality is that the coal industry employs very few people. The real war on coal, or at least on coal miners, was waged by strip-mining and natural gas, and ended a long time ago. And environmental protection is quite popular with the nation at large.

Which brings us to the last line of defense, claims that America can't do anything about global warming, because other countries, China in particular, will just keep on spewing out greenhouse gases. This is a standard argument at think tanks like the Cato Institute and among conservative pundits. And, to be fair, anyone proposing climate action does have to explain how we can deal with the free-rider problem of countries that refuse to contain emissions.

Now, there is a good answer already available: "carbon tariffs" levied against the exports of countries that refuse to join in the effort to limit emissions. Such tariffs probably wouldn't even require any change in existing trade law, and they would provide a powerful incentive for holdouts to get with the program. Still, until now, the suggestion that China could be induced to participate in climate protection was informed speculation at best.

But now we have it straight from the source: China has declared its intention to limit carbon emissions.

I know, I know. The language is a little vague, and the target levels of emissions are much higher than environmental experts want. Indeed, even if the deal were to work exactly as stated, the planet would experience a highly damaging rise in temperatures.

But consider the situation. America is not exactly the most reliable negotiating partner on these issues, with climate denialists controlling Congress and the only prospect of action in the near future, and maybe for many years, coming from executive orders. (Not to mention the possibility that the next president could well be an anti-environmentalist who could reverse anything President Barack Obama does.) Meanwhile, China's leadership has to deal with its own nationalists, who hate any suggestion that the newly risen superpower might be letting the West dictate its policies. So what we're getting here is more a statement of principle than the shape of policy to come.

But the principle that has just been established is a very important one. Until now, those of us who argued that China could be induced to join an international climate agreement were speculating. Now we have the Chinese saying that they are, indeed, willing to deal - and the opponents of action have to claim that they don't mean what they say.

Needless to say, I don't expect the usual suspects to concede that a major part of the anti-environmentalist argument has just collapsed. But it has. This was a good week for the planet. 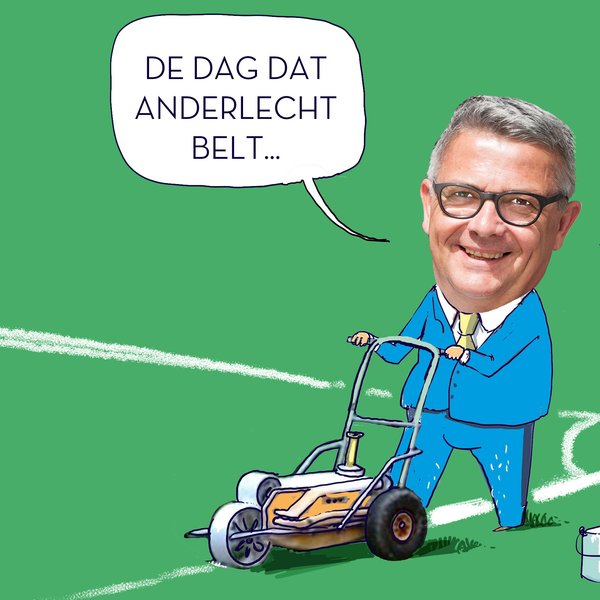 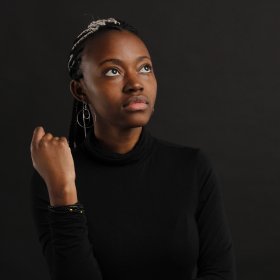 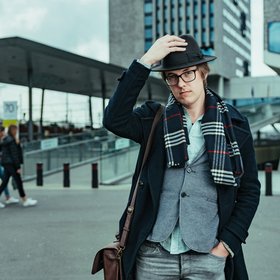